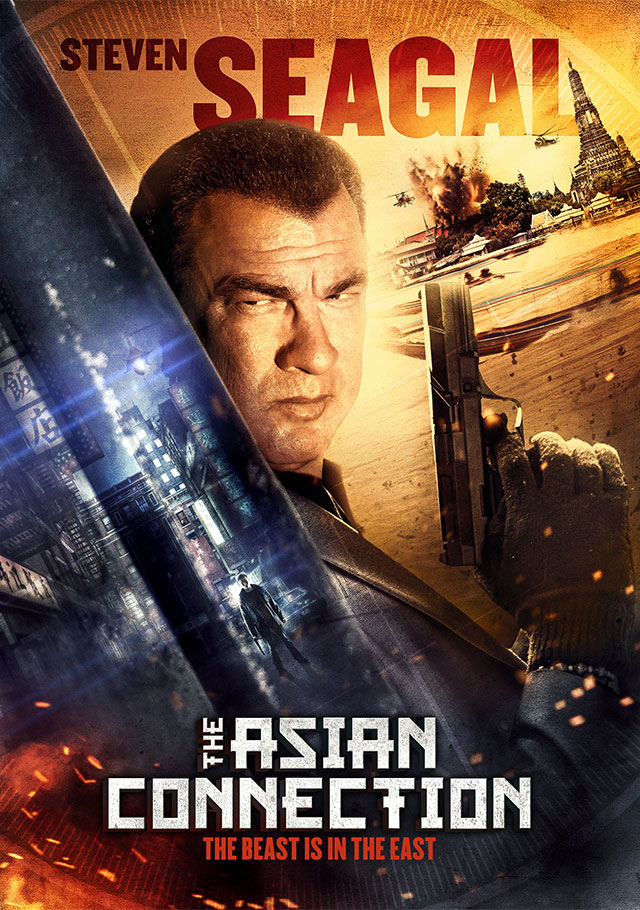 Two American expatriates, Jack and Sam, unwittingly steal a drug lord’s money when they rob a series of banks in Southeast Asia and become the target of the gang’s vengeance.

When Sam is killed, Jack turns to the love of his life, Pom, and the couple becomes a modern-day Bonnie and Clyde that fights against the gang.