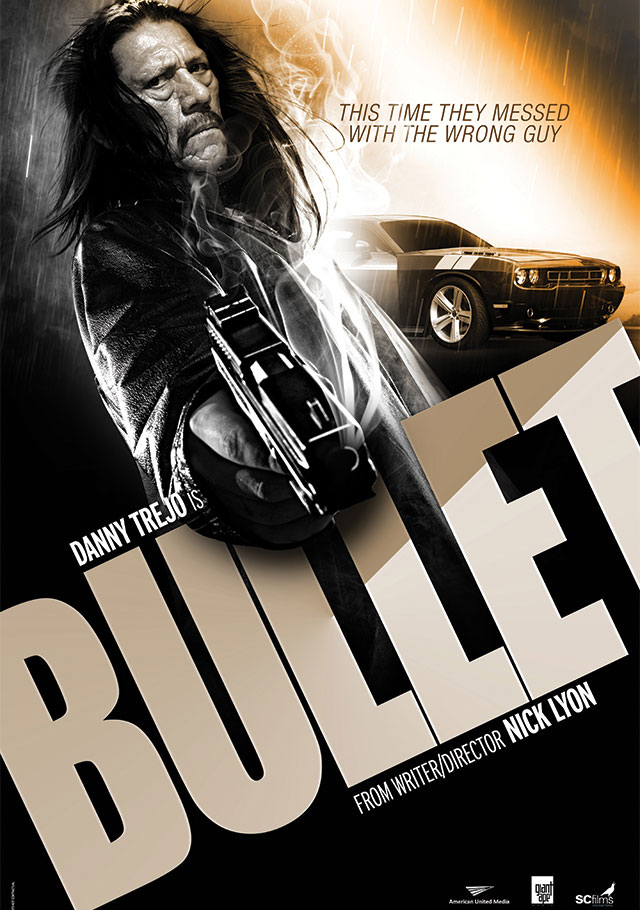 Frank ‘BULLET’ Marasco is near retirement, but he is still the meanest undercover cop in LA.

Whether he’s fighting bad guys, or MMA style fights, he’s always the toughest guy around and the first to use his fists or gun.

After another undercover drugs bust, BULLET faces the local drug barons (JONATHON BANKS) — the Kane bros. When the Governors’ daughter is kidnapped and then his grandson, BULLET takes the law into his own hands, and no one will stop his relentless pursuit for revenge.