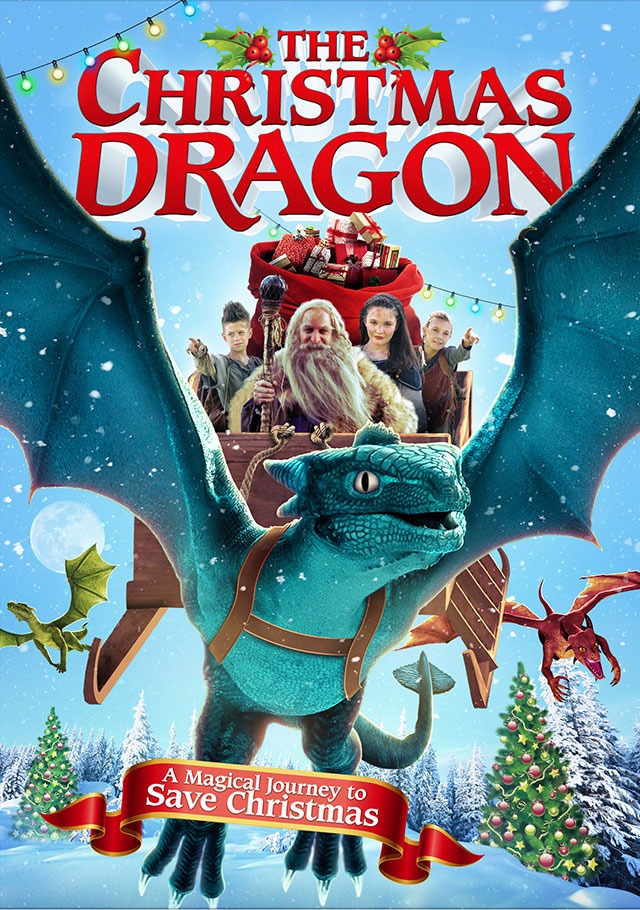 A young orphan girl, Ayden, receives a magic crystal from a dying elf, with a warning that the North has lost its magic, and that she alone can save Christmas. Ayden and her orphan friends begin a perilous journey, and must escape dragons, goblins, bandits, ogres and other fantasy creatures as they team up with Airk, the wayward son of Father Christmas, to return a stolen Christmas orb to the North. When Santa’s magic cannot overpower the growing Snarl (an evil forest with tentacle branches), Ayden and Airk must deliver Christmas on a sleigh pulled by a young dragon, fulfilling Christmas wishes for children to restore Santa’s magic and save Christmas.