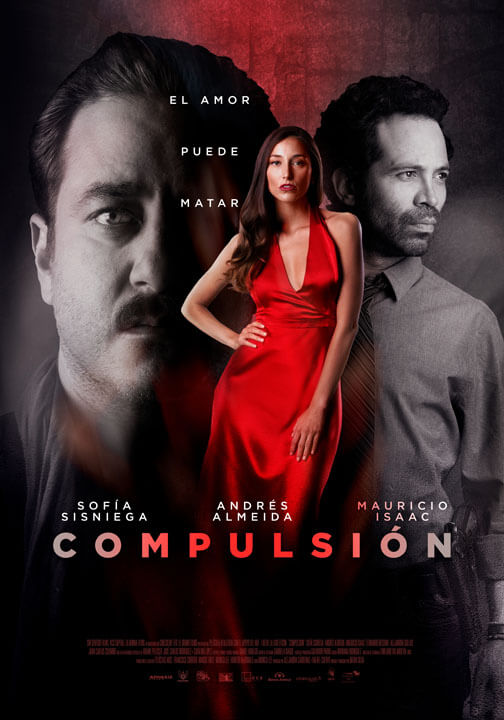 It tells the story of Helen, a neuroscientist who works at the National Autonomous University of Mexico and researches neuronal behaviour, at the same time as she becomes involved in the death of her boyfriend, a television producer.