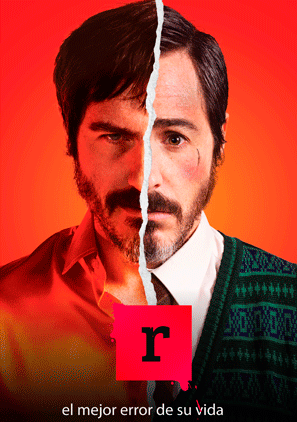 Franco is a man who lives a miserable life, as his wife doesn’t respect him, and his children don’t pay attention to him and only see him as a nuisance. As if that wasn’t enough, after a medical examination Franco discovers that he has terminal cancer, and decides to live his life to the fullest without worrying about anything. In his unbridled madness, he murders a drug dealer in self-defence and later learns that the medical certificate stating that he had cancer turned out to be false. So now Franco must flee from justice and the associates of the drug dealer he murdered.