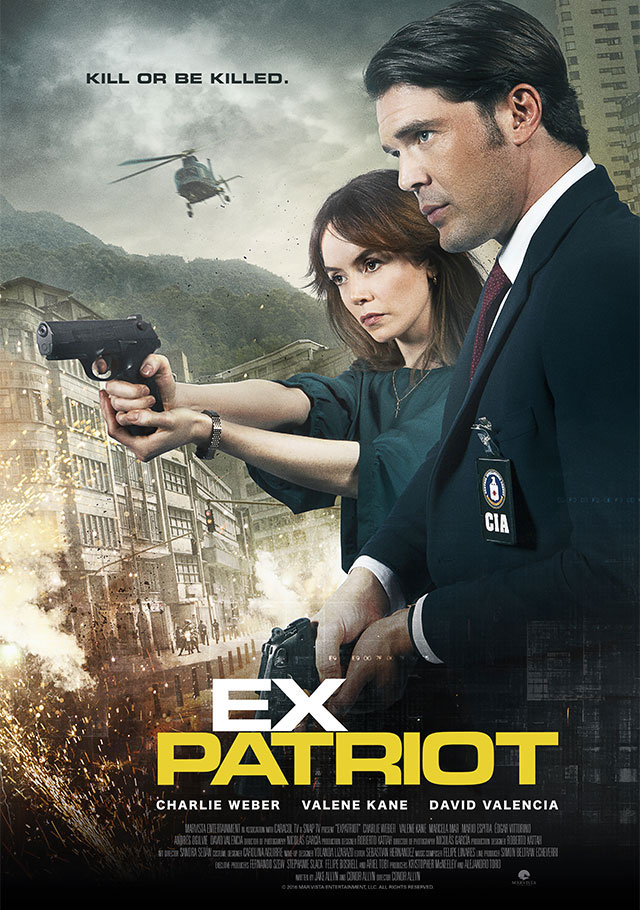 CIA analyst Riley Quinn lost everything when she blew the whistle on the US government. Hunted into exile, she escaped only to hit rock bottom in Colombia.

Two years later, Riley is living a loner lifestyle when suddenly CIA Agent Bill Donovan, Riley’s old partner and ex-boyfriend, shows up with an offer. Her name will be cleared if she helps an international task force confiscate millions in online gambling money being laundered through Colombian banks. The dream of returning home is too strong to resist and Riley accepts the job. But she realizes too late that Agent Donovan isn’t after the evidence; his “task force” is hunting for personal profit and more than willing to kill Riley. Pursued by corrupt agents and a furious gambling syndicate, Riley must battle the demons of her past and find a way back home.