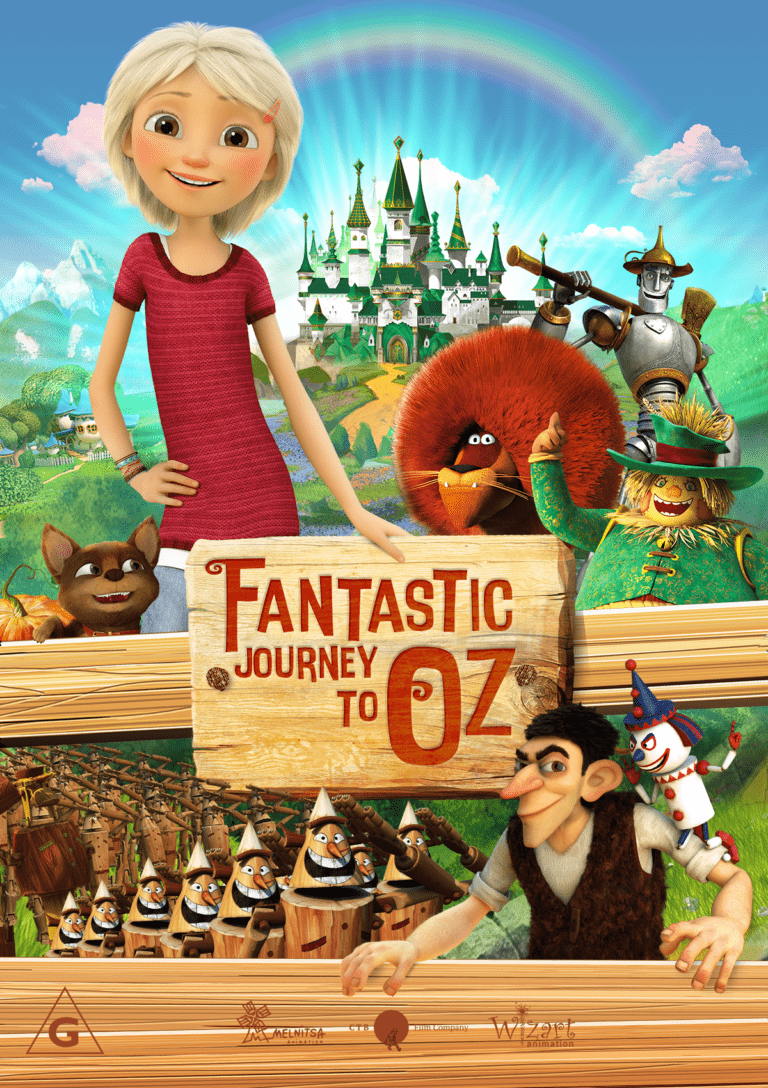 Urfin, a troubled carpenter, discovers a magical powder that brings his creations to life. With an army of wooden soldiers, he captures the Emerald City. Ellie and her friends – the Scarecrow, Tin Man and the now-brave Lion – come to the rescue of the city dwellers.