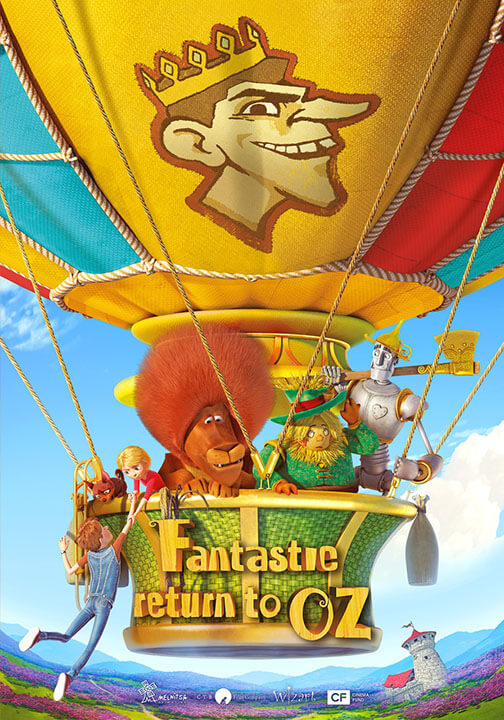 Treacherous Urfin Jus is trying to take authority in the Emerald City once more — even though he has lost his army of wooden soldiers, his bad habit of spoiling everyone’s life persists. That means the Scarecrow, the Lion and the Tin Man are now in danger. Dorothy, Toto, and their new friend Tim decide to help the people of the Magic Land.