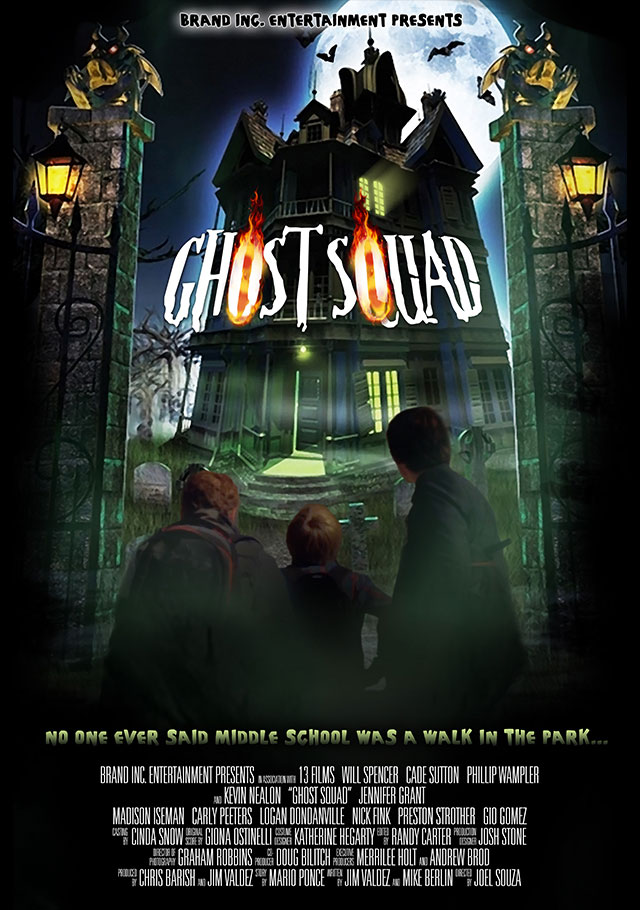 After being challenged by the town bullies, three socially inept best friends must spend an entire night in a creepy country mansion long rumored to be haunted. What should be a simple night of TV dinners and video games turns out to be the adventure they’ve always been hoping for.