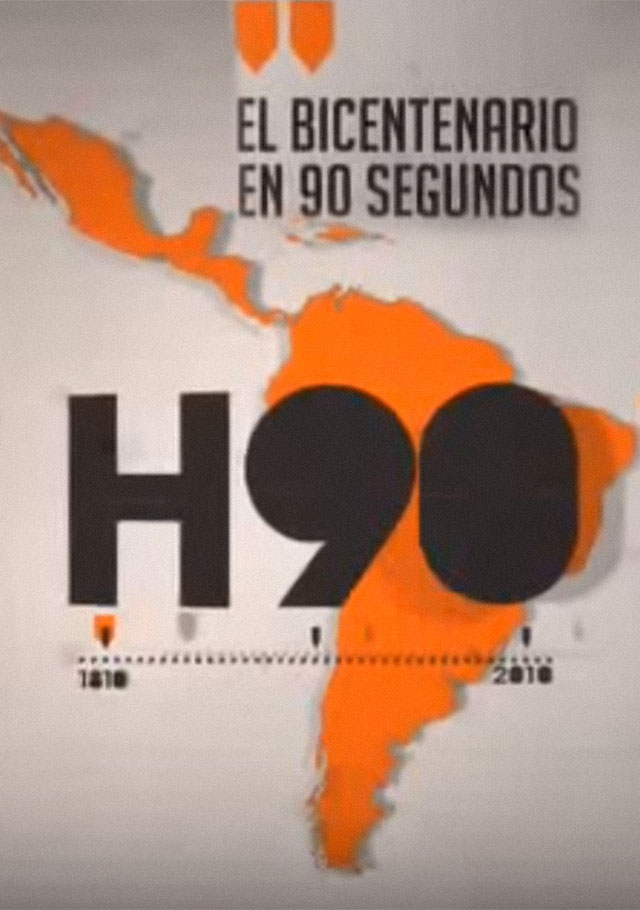 These capsules specially developed for The History Channel weaves the most relevant events of the last two hundred years to understand how the present joins with the past.

On your mobile, on the internet, on television … Three hundred and sixty degrees around you. From the Bogotazo to the Mexican Revolution, passing through October 17, 1945 in Argentina to the Tlatelolco Massacre, the Paraguayan War, the Cuban Revolution, the Pacific War, the Condor Plan, the Naval Blockade of Venezuela , The Cordobazo, Brasilia, the Thousand Days War, and the Panama Canal to The Bolivian Revolution. This is the story of Latin America; this is your story.