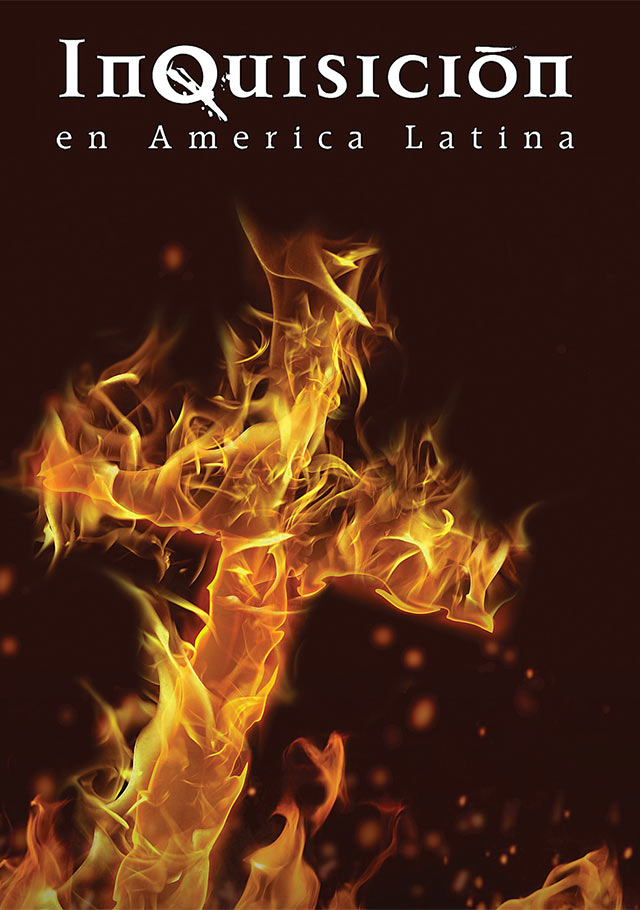 One of the darkest episodes in history was played by the Catholic Church and has left its indelible mark on the Latin American subconscious.

Persecutions and torture were part of the scourges that have suffered all: the native culture in the territory, Jews expelled from Europe and the opponents to the religious power.

This documentary makes an unquestionable analysis of the chronological sequence of events, the political and economic motivations of Spain, how was the action of the Inquisition and its consequences.