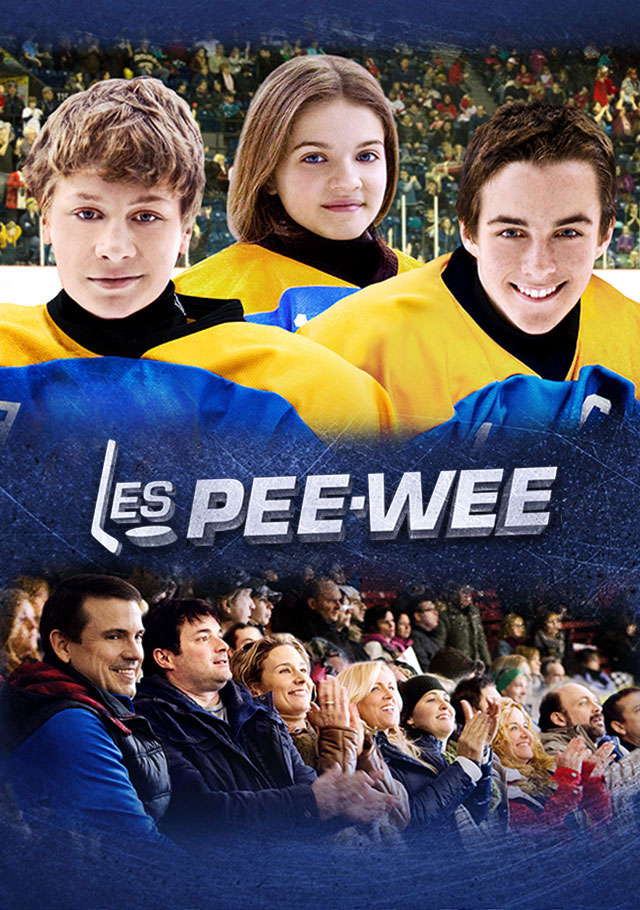 Janeau Trudel, a 12-year-old prodigal hockey player, moves to the bucolic town of Mont St-Hilaire with his father.

There he befriends Julie, the goalie of his new team, a talented and determined young girl whose only desire is to be part of the biggest tournament for players her age: the International Pee-Wee Tournament of Quebec City. Unfortunately, some of their playmates do not approve of Janeau’s arrival in the team. Will the coach, a teddy bear with a heart of gold, succeed in bringing his team to win against the strong Russian team despite the quarrels and jealousies he has to deal with in his locker room?