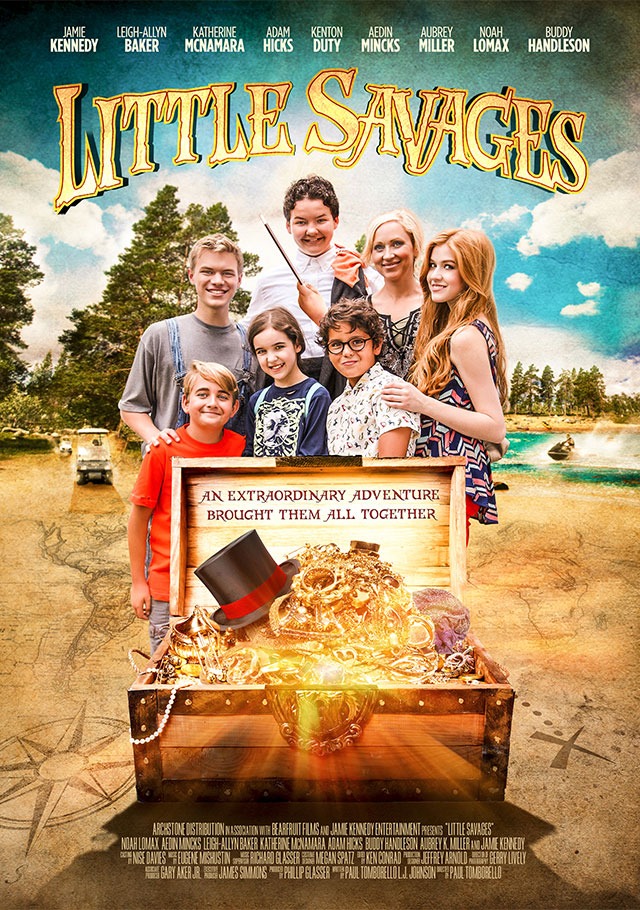 While visiting the charming lake town of Culver for the summer, a boy genius and his older sister team up with a ragtag group of local kids called The Savages. They search for a hidden treasure left by the town’s eccentric philanthropist who passed one year ago. On their search they run into the town bullies who are in search of the same treasure. Each group stakes claim to the treasure and the annual Lake-fest Challenge now has the reward of a lifetime.