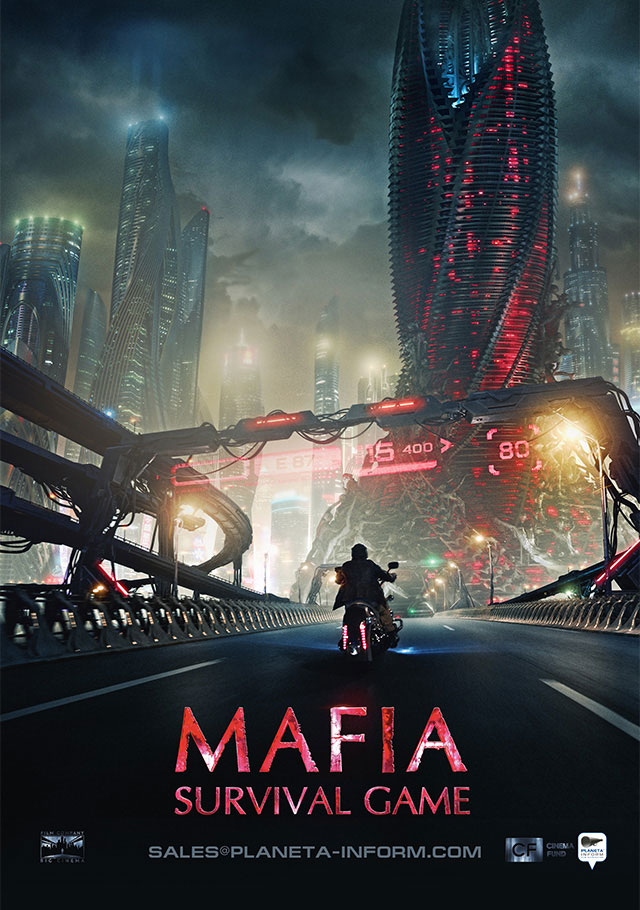 Distant future. In need of a new kind of entertainment, Mafia is a live action game that takes the world by surprise and becomes the most popular TV-show.

Eleven participants, each of them with his own reasons to try his luck in this game of love, lust, fear, anger and death. The cold-blooded audience craves for new emotions and challenges on the screen. In front of the world a game where the winner takes all and losers die commences. Who will be able to fight their fear and come out victorious this time?