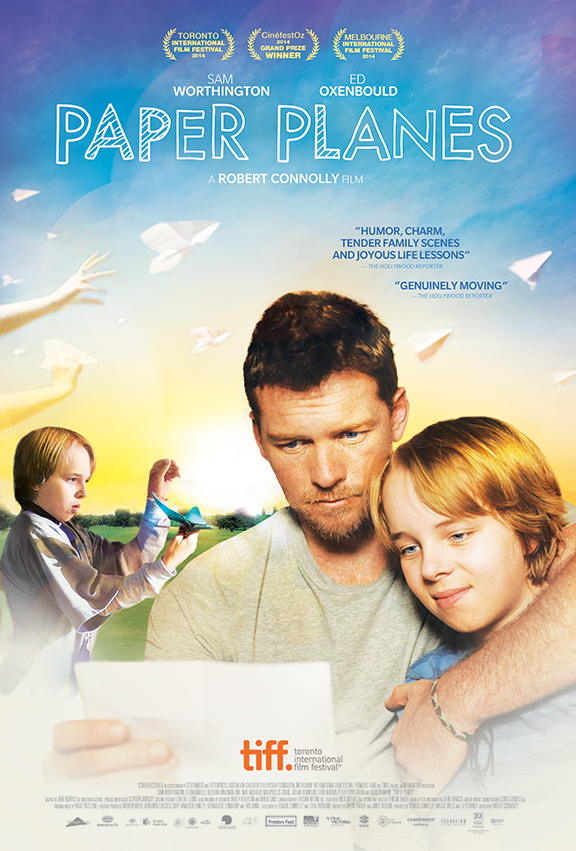 Paper Planes is a family film that tells the story of a young Australian boy’s passion for flight and his journey to compete in the world paper plane championships in Japan.

Eleven-year-old Dylan meets the junior Japanese champion Kimi in the national paper plane championships in Sydney, Australia. They develop a close bond, challenging each other to create a plane that has never been seen before.