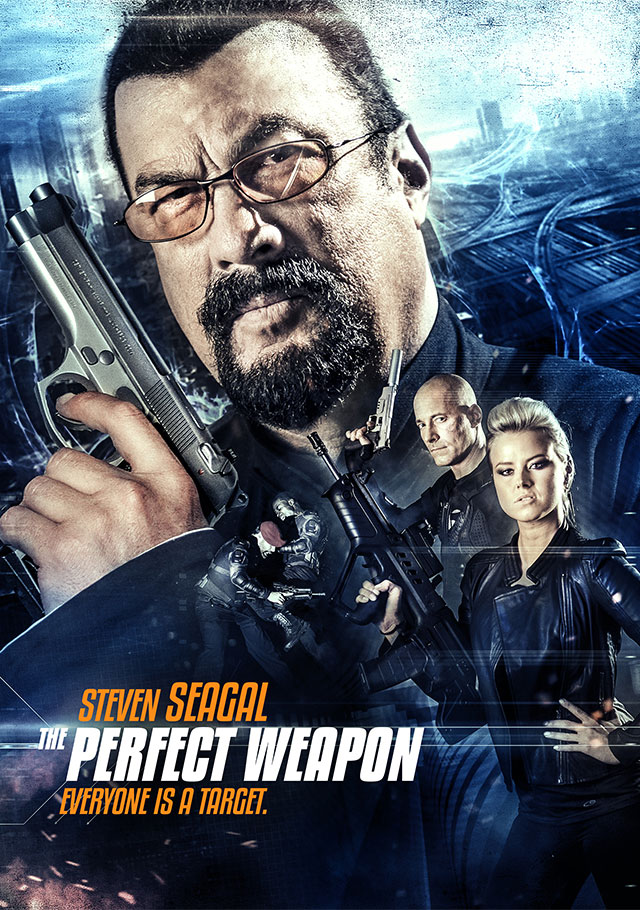 In a not too distant future, a totalitarian state secret government organization run by THE DIRECTOR controls all aspects of life.

All “enemies of the state” are dealt with in the harshest way and most of them are executed by a secret organization’s operatives and assassins. The best operative is code-named CONDOR – an elite agent and hit man for the government. However, in his latest assignment he fails to kill an opposition leader and finds himself on the run from the very same government agency that he works for. This sets in motion a chain of events with unforeseen consequences for all involved. CONDOR just might survive the hunt by the all powerful government organization and the betrayals by so-called allies as he is THE PERFECT WEAPON.