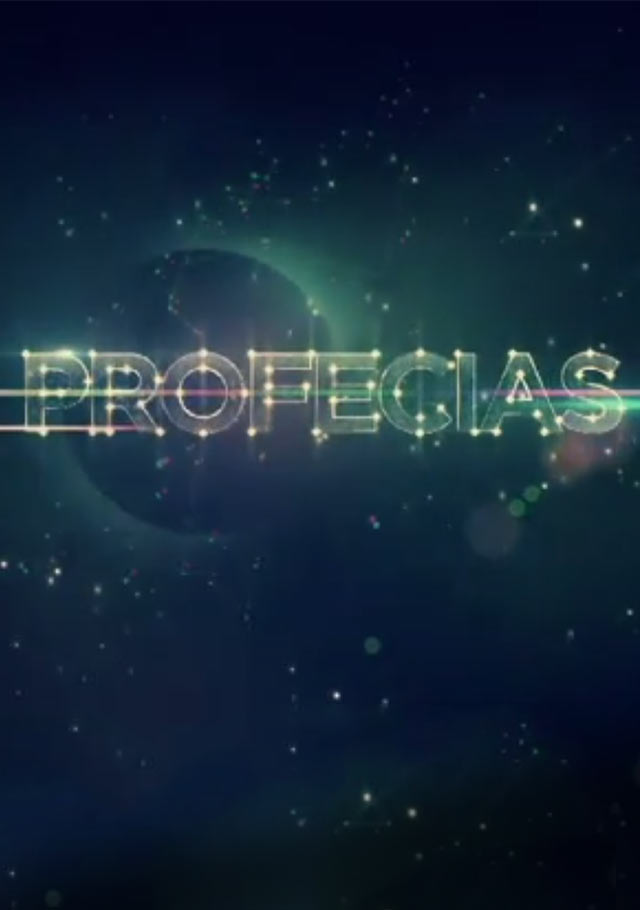 Spokespersons of a destination plagued by disasters and announcements of the end of the world. Messengers from outer space. Announced catastrophes. The Apocalypse and the true Mayan predictions. Those are PROPHECIES. Filmed in Mexico, Chile, Guatemala, Honduras and Argentina.