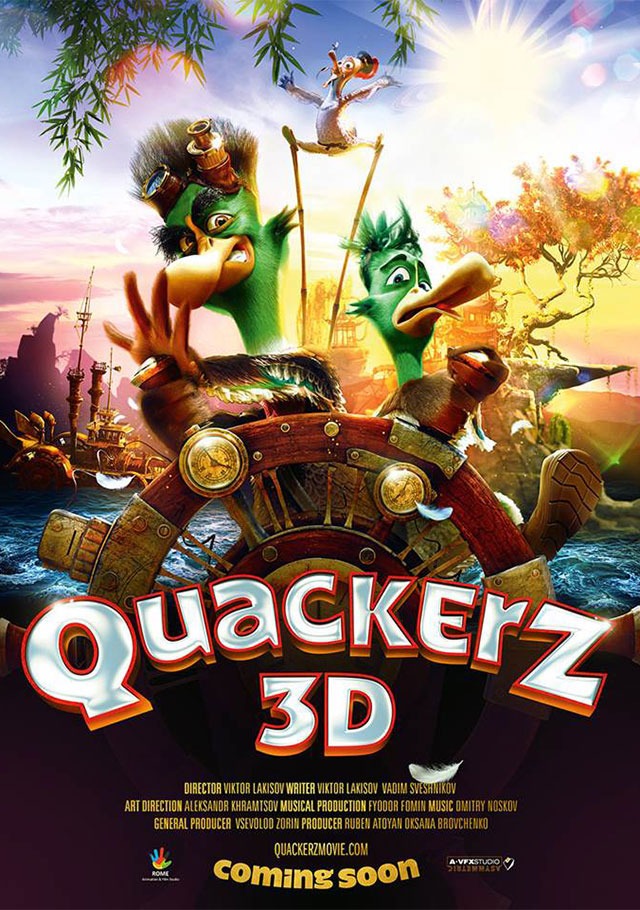 A conflict flares up between local Mandarin Ducks and the Military Mallards who land on the Chinese island, mistaking it for Hawaii.

While the fathers fight and argue, Longway, the Emperor’s son, and Erica, the commander’s daughter, meet and become friends. The kids must ally all the ducks to battle their foe, the daunting Ms. Knout, who seeks to destroy the Sun.