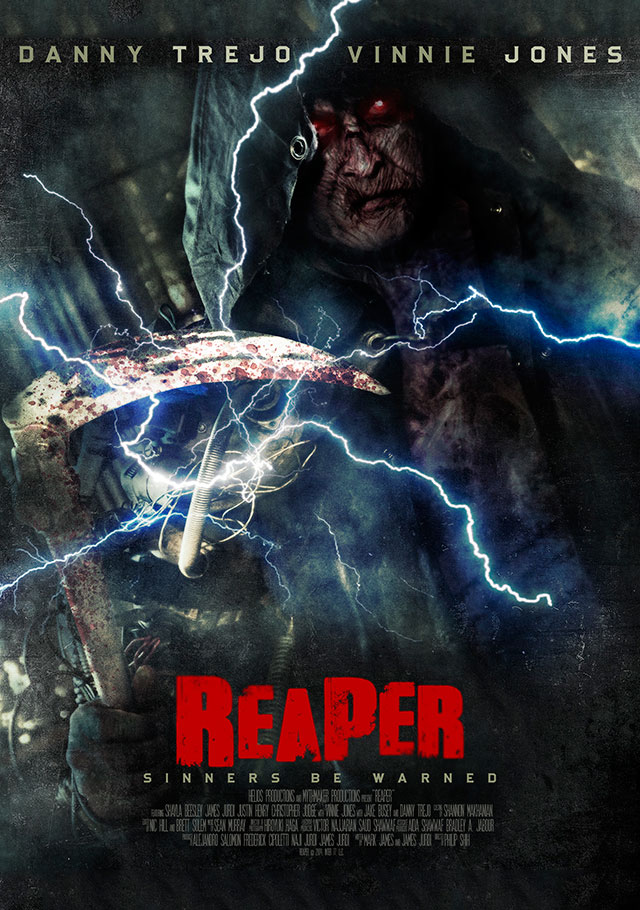 When a young and attractive hitchhiker shows up in a mysterious town with a dangerous serial killer on the loose, she is forced to team up with a group of intimidating drifters and criminals (Danny Trejo, Vinnie Jones) in order to survive and defeat the “Reaper”.