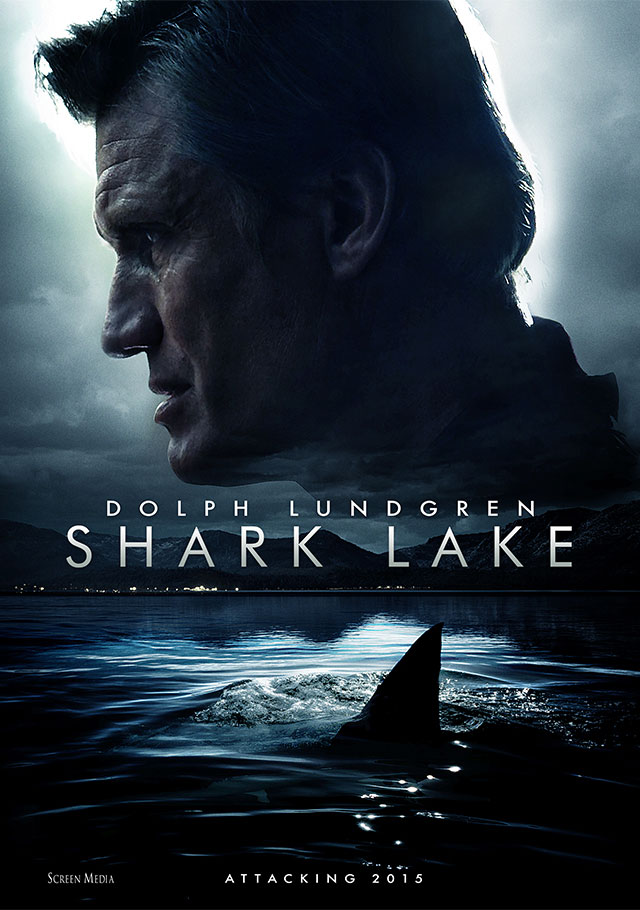 Fiercely protective single-mom Meredith Hendricks happens to also be the best cop in her quiet town on Lake Tahoe.

When a black-market exotic species dealer named Clint, is paroled from prison, something he let loose begins to make its presence known. Swimmers and land-lovers alike begin to become part of the food chain at an unbelievable rate. Meredith and the new man in her life, a biologist named Peter, begin to investigate these brutal attacks and discover that they’re not just hunting one eating machine, but a whole family of them. After a documentary crew is devoured when they don’t take the threat seriously, it’s up to Meredith, Peter, and the unlikely hero, Clint, to stop the most dangerous thing on the planet: A mother protecting its young. Not everyone will make it out alive, but those who do will never forget this summer at Shark Lake.