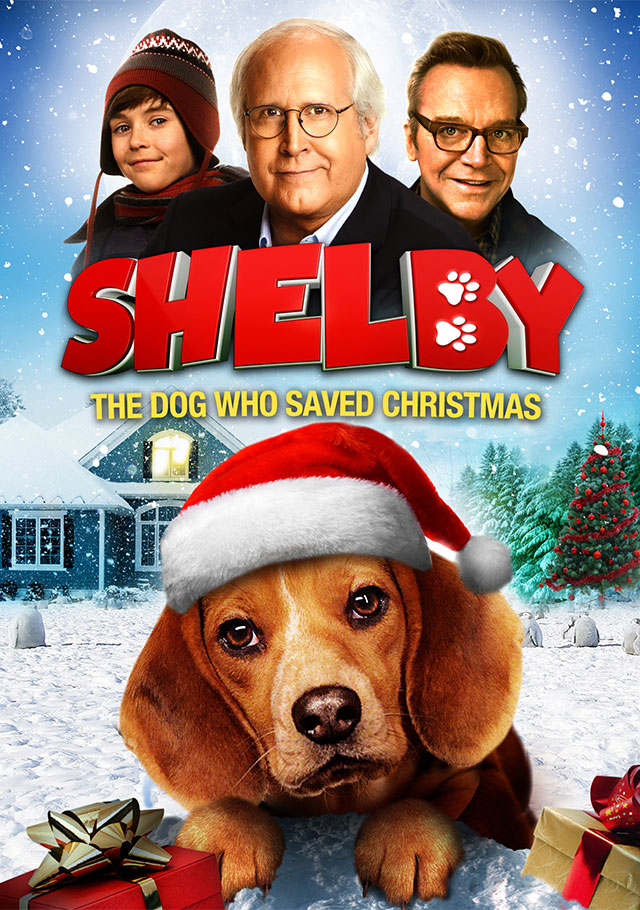 Shelby is down on his luck. Since he can remember, he’s mostly lived in the pound and watched families arrive and adopt all the other dogs.

He’s had a few families but somehow he always manages to get returned within a few weeks. So, with a few days to go until Christmas, Shelby breaks out, much to the dismay of a prospective family, who offer a hefty reward for his return… the hunt is on.

Jake Parker (8) a young Master Magician in the making has always wanted a dog and every year asks Santa to bring him one for Christmas. It seems his wish has finally come true when he discovers Shelby in his basement, or Magician’s Cave. Jake is delighted and immediately starts practicing tricks with him. There’s only a couple of snags- with Doug The Dog Catcher on the hunt for Shelby, Jake’s mum’s fear of dogs and Jake’s visiting relatives’ dog, Thor, in the house things look like they’re about to get tricky.