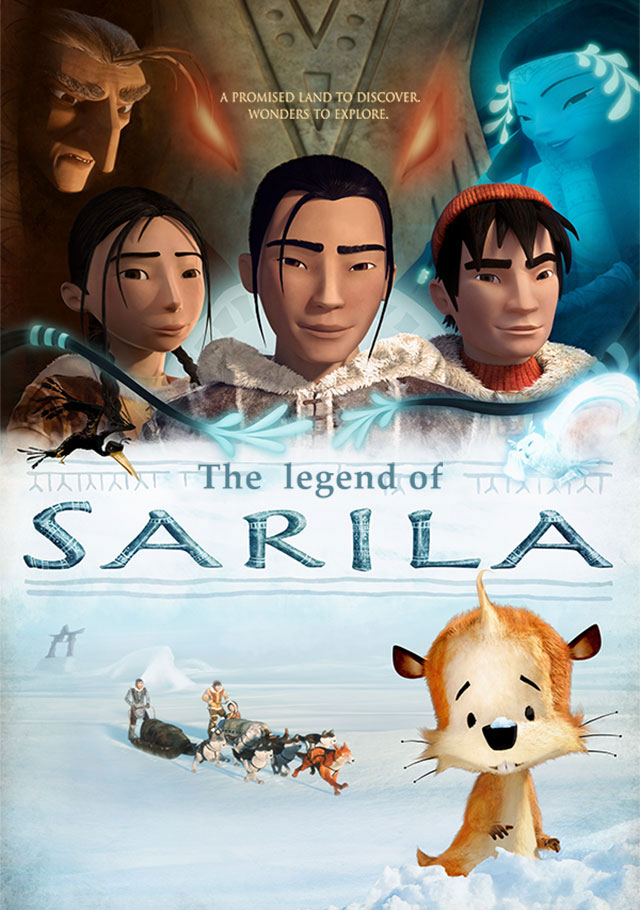 A voyage of initiation in which three young Inuits go in search of a promised land, hoping to save their clan from famine.

It is also the story of a fight to the death between two shamans, the young Markussi (Dustin Milligan) and the aged Croolik (Christopher Plummer), who feels that his power is threatened.

With humor, action, and adventure SARILA explores the universal themes and challenges inherent in the coming of age. It is a story of triumph, self realization and hope for all people.