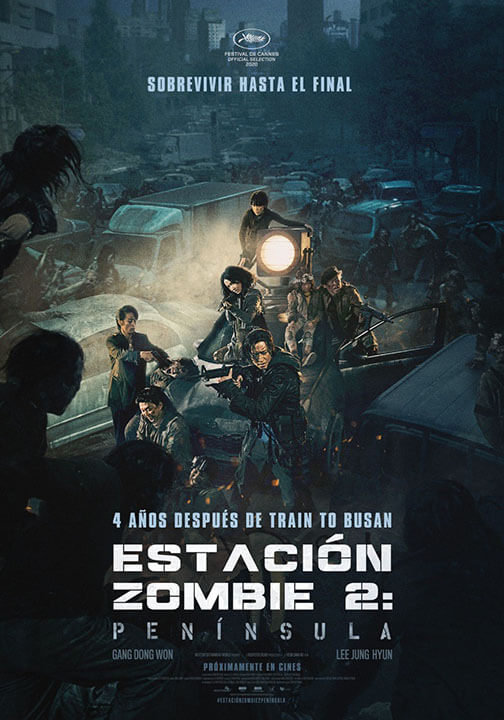 When the zombie outbreak swept through the nation, Jung-soek barely escaped from South Korea alive. Living a hopeless life in Hong Kong, he receives a tempting offer to return to the peninsula in quarantine. His mission is to recover an abandoned truck in the middle of Seoul within a time frame and escape the peninsula quietly. But his operation turns chaotic when a mysterious militia group called Unit 631 ambushes Jung-seok’s small team, as well as a violent horde of zombies