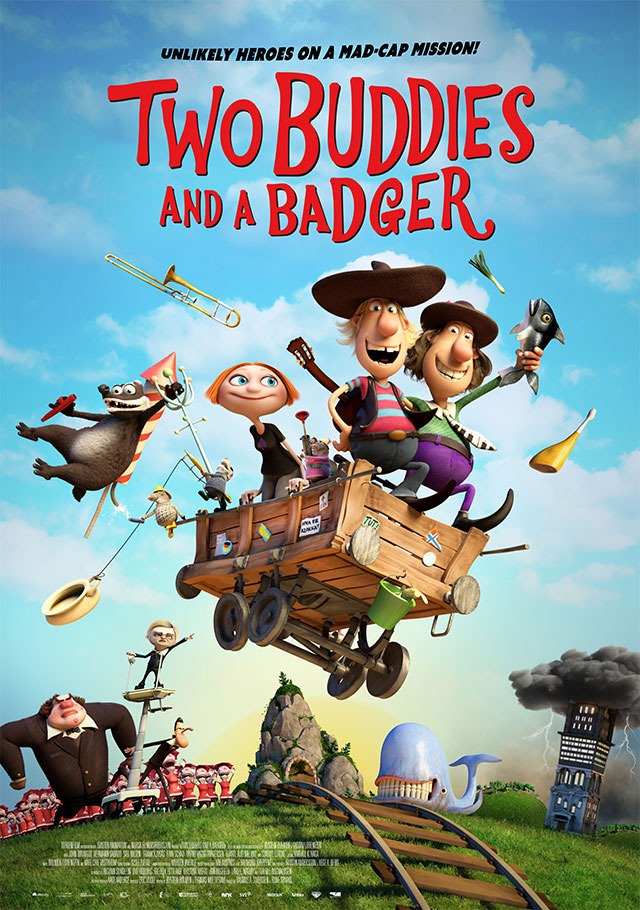 A young lady on the run literally drops in on Tootson and Ludiwood, two buddies living in a railway tunnel.

Her father, an ingenious scientist, is being held captive by a cruel villain who tries to force him to create a serum that turns humans into robots. Together with a clever badger, the two buddies join her on a rescue mission against all odds.