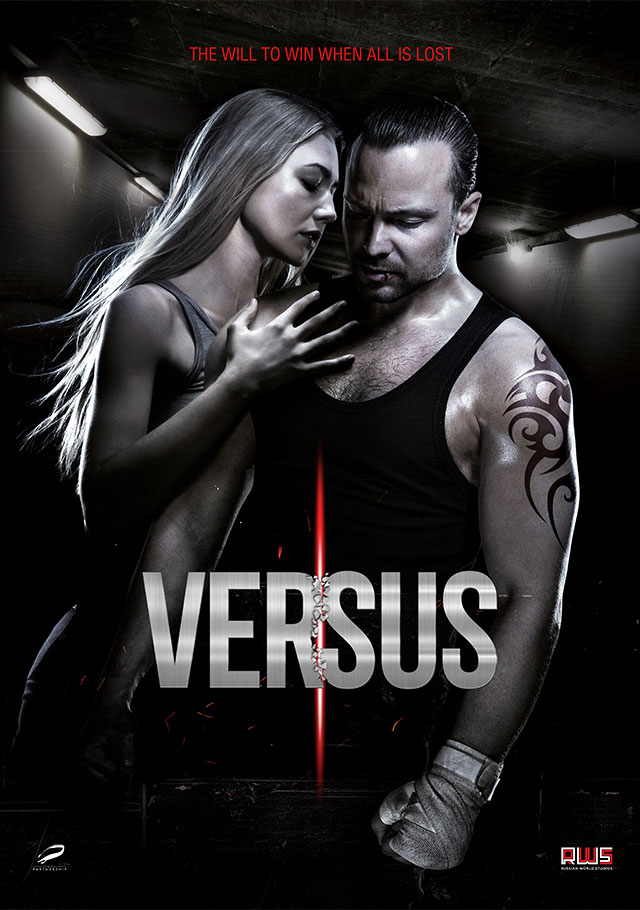 Victor aka Hammer is an MMA champion with the world title fight ahead.

After a hard fight with Shark on the ring he gets severely injured but is still determined to win. What Victor doesn’t know is that Shark stops at nothing to make this fight the last one for Hammer.