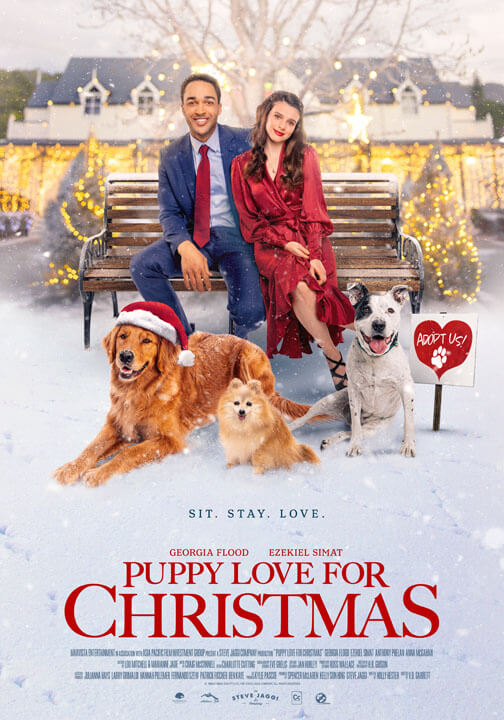 Gwen (Lindy Booth) is an auction expert recently employed by a wealthy widower to review his large estate, the legendary Hawthorne House, which has been a staple of the town’s annual Christmas celebration for many years. However, the widower has also hired a cleaning company owned by an Air Force veteran named Reed (Justin Breuning) to work alongside her. Gwen and Reed’s competing personalities and stubbornness causes immediate friction between them. But because it’s the holidays, they find a common goal of bringing the Christmas spirit back into their employer’s estate in unexpected ways—all while finding love in the process.